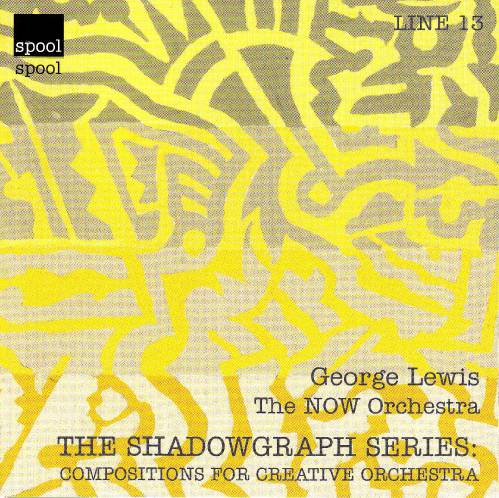 By the time of this recording, the Canadian-based NOW Orchestra had established itself as perhaps the leading (and one of the few) free-style jazz-oriented large groups in North America. Boasting some exceptional talent, such as pianist Paul Plimley, cellist Peggy Lee, and trumpeter Rob Blakeslee, the Orchestra combines an affinity for sophisticated compositions with its propensity to work with acclaimed guest musicians. This is the orchestra's third recording with trombonist George Lewis, whose extraordinary improvisational skills place him in a singular category of world-class soloists. All of the pieces on this recording were written by Lewis, who once again shows himself to be a sophisticated and wide-ranging writer, incorporating a plethora of influences from swing to avant-garde jazz and even postmodern classical music. Lewis conducts his largely complex compositions and also solos convincingly on three of the tracks. While it easy to prefer some of Lewis' acclaimed small group recordings to his big-band works, there are still numerous joys to be found here -- partially due to some of the surprisingly impressive improvisations from the Orchestra's lesser-known members such as saxophonist Coat Cooke and trombonist Ralph Eppel (who has at least partially absorbed Lewis' unique vibrato and style). Occasionally, Lewis' writing gets bogged down in over-sophistication, but when he is in top form, as on his edifying "Smashing Clusters," fireworks explode as he seamlessly blends composition and improvisation. ~~ Steven Loewy, All Music Guide

“I regard the Now Orchestra as one of the finest large creative ensembles active in the last twenty years.” ~~ George Lewis