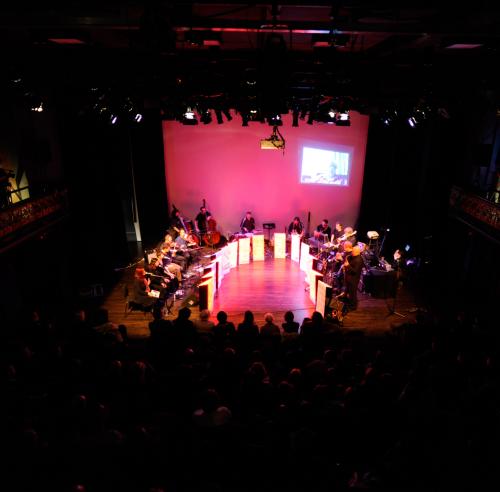 The New Orchestra Workshop (NOW) Society has a 37-year history of producing concerts, recordings and tours that span genres and embrace the unexpected. The NOW ensembles present exciting new works, performances and installations that encompasses elements from multiple sources to create a unity of intriguing and engaging creativity. Their music is closely associated with Musique Actuelle and Creative Music, fusing improvisation and composition, the predetermined with the undefined. Events planned and unplanned are linked, craft and skill navigates the endless possibilities of the unknown. Above all, improvisation and the affirmation of possibilities is the defining characteristic of the music of NOW.

The New Orchestra Workshop Ensemble (formerly Orkestra Futura) has been presenting engaging and varied concerts since 2008. With flexible insturmentation drawn from Vancouver's best improvisors, this ensemble never fails to astonish audiences. The NOW Orchestra was formed in 1987. A 15-piece improvising ensemble of Vancouver's greatest champions of improvised music, The NOW Orchestra is known internationally for stellar recordings and perfomances. 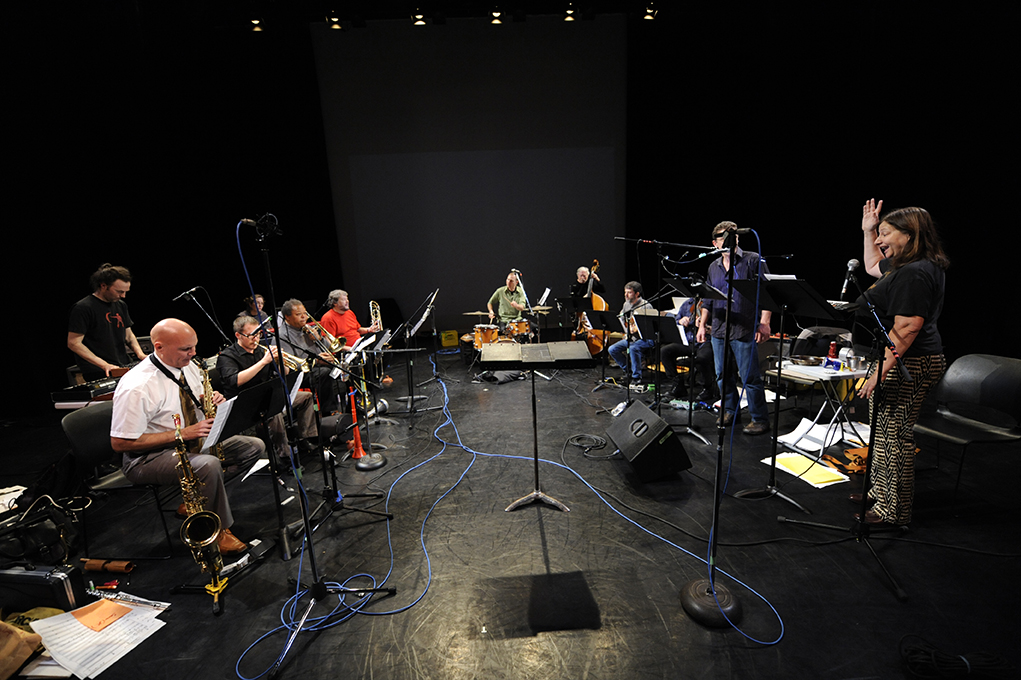 It was fascinating to hear how such complex compositions played by so many talented musicians could create a unifying emotional response. Ian Mackkinon Plank Magazine 2012 read more
the orch huffed, grunted, and blew blue flames from its nostrils - Plank Magazine
brilliant aggregation of Vancouver improvisers that sets a national standard for such ensembles – The Whole Note
a super-bad sonic machine, hybrid fuelled. It will take this exceptional musical organization to new heights and its fans to new places. - Kedrick James Plank Magazine 2008 read more