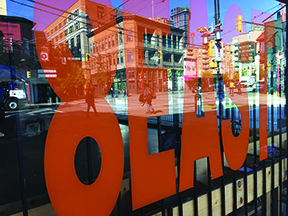 FREE (donations welcome) Drop in spots available, registration not required. Arrive at 4:45 to join in!

NOW Workshops are designed for individuals with varied abilities and experiences and offer safe environments for the creation of music - instantaneously and joyfully. Workshop facilitators communicate their ideas about improvisation with musical experiences designed to created new opportunities for collaborative exploration. We help musicians develop vocabularies of improvisational language, introducing a variety of techniques and compositional structures. We encourage the channeling of influences from a number of traditions and cultures while encouraging the development of individual voices.

We gratefully acknowledge that we are making music on traditional and unceded Indigenous lands, uninvited guests, of the the xʷməθkwəy̓əm (Musqueam), Skwxwú7mesh (Squamish) and səlil̓wətaʔɬ/Selilwitulh (Tsleil-Waututh) Nations.

The NOW Society is committed to creating equitable and safe(r) workplaces within the performing arts. We support and adopt the We Have a Voice Collective Code of Conduct. For more information, visit www.wehaveavoice.org. 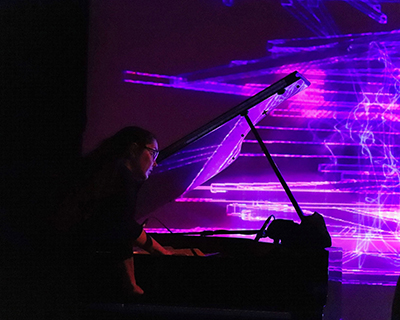 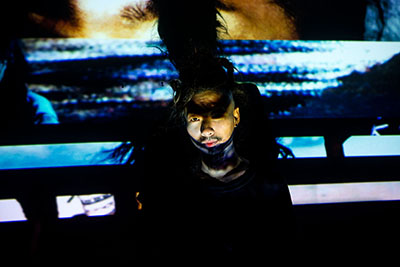 Sammy Chien (Chimerik) is a first generation Taiwanese-Canadian immigrant and queer artist-of-colour (Taipei born, Vancouver based). He is an interdisciplinary artist, director, performer, researcher and mentor who works with film, sound art, new media, performance, movement, dance, theatre and spiritual practice. He has studied film (BFA Honours) at Simon Fraser University and developed an expertise in electroacoustic music and digital technology in performance environment. After learning real-time performance softwares from Troika Ranch (NYC/Berlin) he continues his deep interest in interdisciplinary collaborations and forges deep connections between image, sound, and movement. He has collaborated visually, aurally and conceptually in numerous multi-disciplinary projects which have exhibited across Canada, Western Europe, and Asia including Centre Pompidou(Paris), Museum of Contemporary Arts Taipei, National Centre for the Performing Arts(Beijing), Hellerau: European Centre for the Arts Dresden. 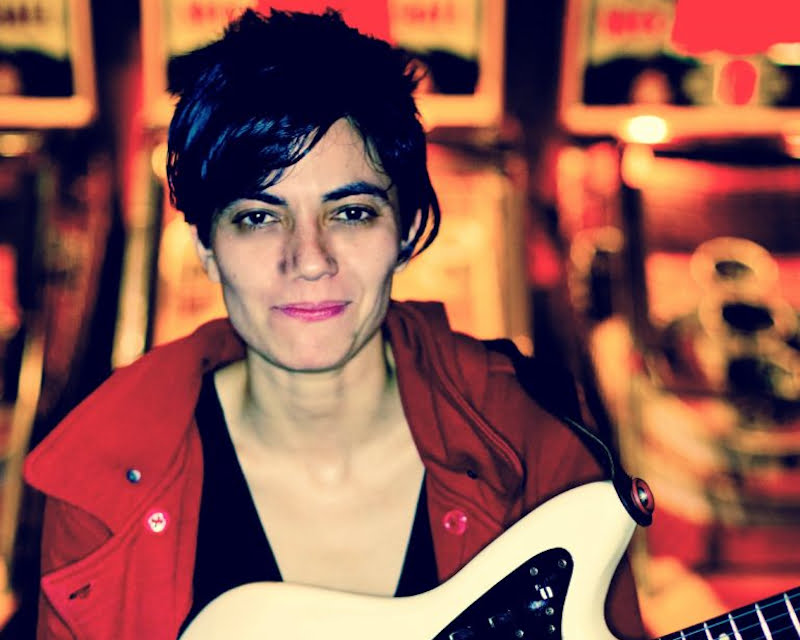 Ava Mendoza is “a wizard on a semi-circle of effects pedals, but equally adept with FX-less technique” (NPR). The Brooklyn-based experimental guitarist/vocalist/composer has collaborated with Carla Bozulich, Nels Cline, Mike Watt, Matana Roberts, the Violent Femmes, and more. As a guitarist, Mendoza has received acclaim for her technique and viscerality. Her most ongoing work is as leader of experimental rock band Unnatural Ways, and as a solo performer on guitar/voice. In any context she is committed to bringing expressivity, energy and a wide sonic range to the music. Mendoza has toured throughout the U.S. and Europe and recorded or performed with musicians including Carla Bozulich, Fred Frith, Mick Barr, Nels Cline, Jamaaladeen Tacuma, Mike Watt, Matana Roberts, Ikue Mori, Matt Mitchell, Adele Bertei, William Hooker, Jon Irabagon, members of Caroliner, the Violent Femmes, and more. Recordings are available on labels Tzadik, Weird Forest, Clean Feed, NotTwo, Resipiscent, and New Atlantis. 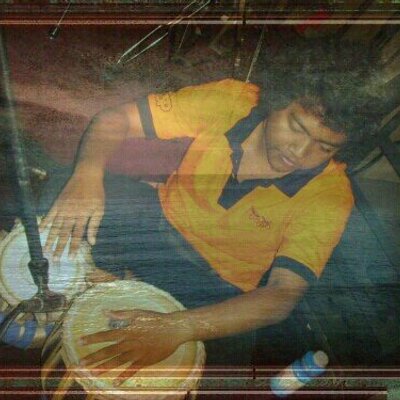 I Putu Gede Sukaryana (b. 1987), or Balot, as he is better known among his peers, is a musician and composer from the village of Beraban in Tabanan regency of Indonesia. Like most Balinese musicians with conservatory training his competence in gamelan music is broad. He is an active performer with proficiency in multiple gamelan repertoires as well as experience as a tablist. From large state-sponsored festivals and competitions to performances associated with the social obligations (ngayah) of his local village and temple communities across Bali, he is also versed in a wide range of performance settings. As a principal member of the established arts group (sanggar) Ceraken, he has both performed and composed new works that challenge the distinction between tradition (tradisi) and modern (moderen)—terms with distinct connotations in Bali. His versatility as a musician and interest in musics globally (specifically Indian Hindustani and Carnatic traditions and Western art music) forms a wide sonic palette from which he draws inspiration in his own creativity.