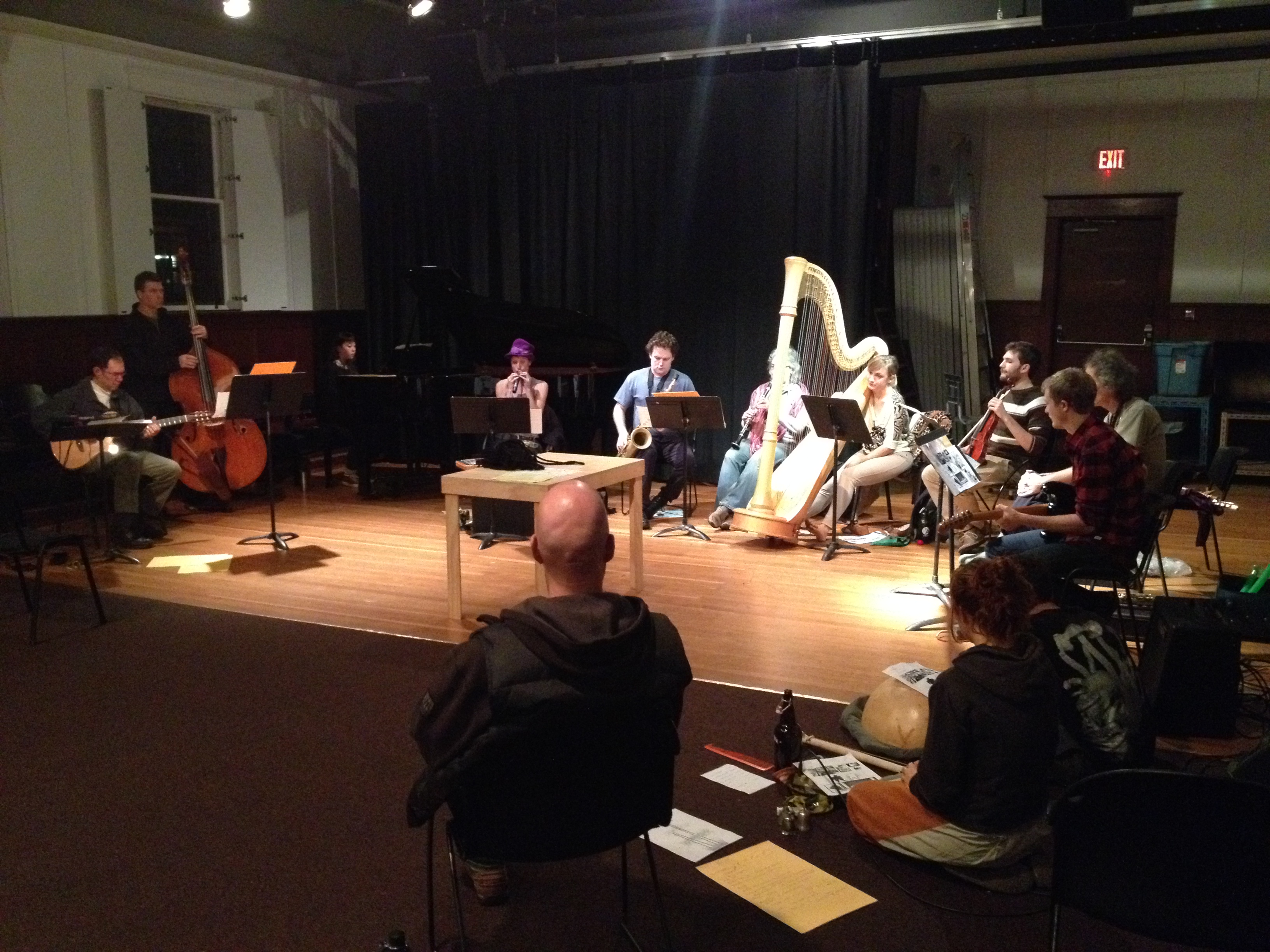 Suggested donation: $5 - $20 per workshop. Bring your instrument!
To register, become a NOW member and
email your preferred workshop time to now@nowsociety.org.

The New Orchestra Workshop Society has been presenting workshops to the public for over 40 years. The first NOW Workshop took place at the Western Front on April 6 1978, facilitated by Karl Berger, the founder of the Creative Music Studio in Woodstock, NY. In the same year, the New Orchestra Workshop Society presented workshops by Anthony Davis, Oliver Lake, and Sam Rivers. In 1979, weekly workshop at the Western Front began (42 that year) and the NOW Society continues the tradition of yearly workshop series at the Western Front NOW with facilitators such as Pauline Oliveros, Eyvind Kang, Kim Myhr, Lori Freedman, Kris Davis, and Nicole Mitchell.

NOW workshops are open to creative minds of any level of ability, from all communities in inclusive and cooperative environments. They are designed for creative individuals with varied abilities and experiences and offer safe spaces to explore and create instantaneous cooperative music. 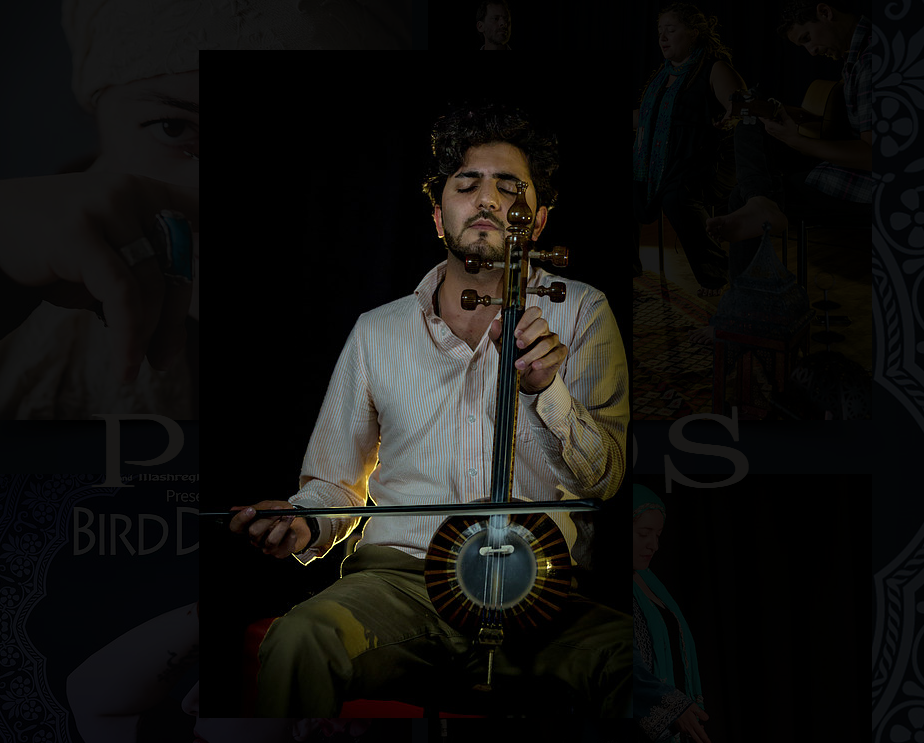 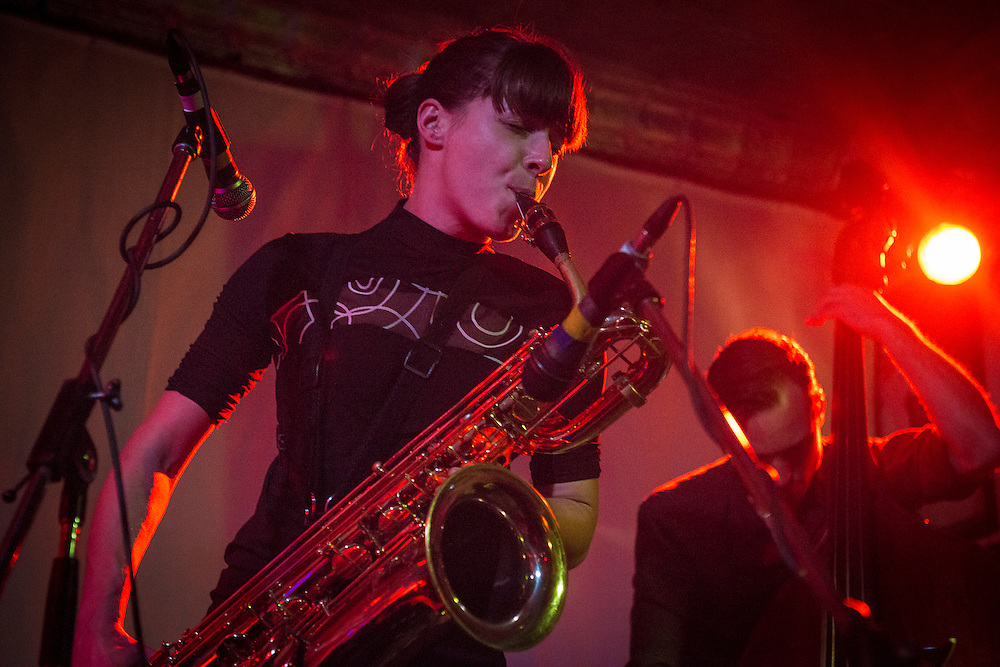 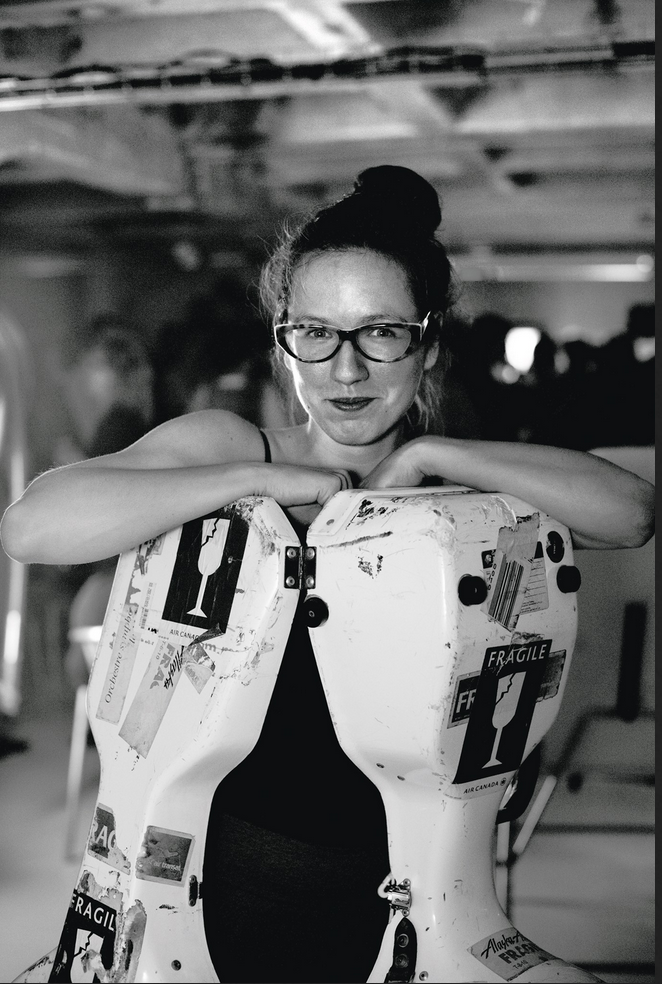 I is IIII is IIIIIIIIII - Purple Drone from Ana Dall'Ara-Majek on Vimeo.

Trading Places: Un Échange is a vibrant residency program begun in 2016 that takes place in two of Canada’s foremost centers of improvised music. Multiple presenters from Montréal and Vancouver curate in collaboration, providing emerging and established musicians support for their artistic practice and opportunities for growth through cultural exchange, placing talent in agreement with opportunity.

This year, the guests from Montréal are IdaToninato (saxophone) and Émilie Gerard-Charest (cello). The Marathon at the Western front is inspired by the NOW Society Supreme Marathons of 2015 and 2016. The event will involve the visiting artists and as many as twenty musicians, including two sets by the NOW Society workshop particants, performing new works commissioned by the NOW Society, created by Justin Devries (Vancouver) and Elizabeth Millar (Montréal).

This is the culmination event of the Trading Places: Un Échange program. Resident artists Ida Toninato and Émilie Gerard-charest will curate a concert of new music with Vancouver's premiere improvisers, presented by Music on Main.